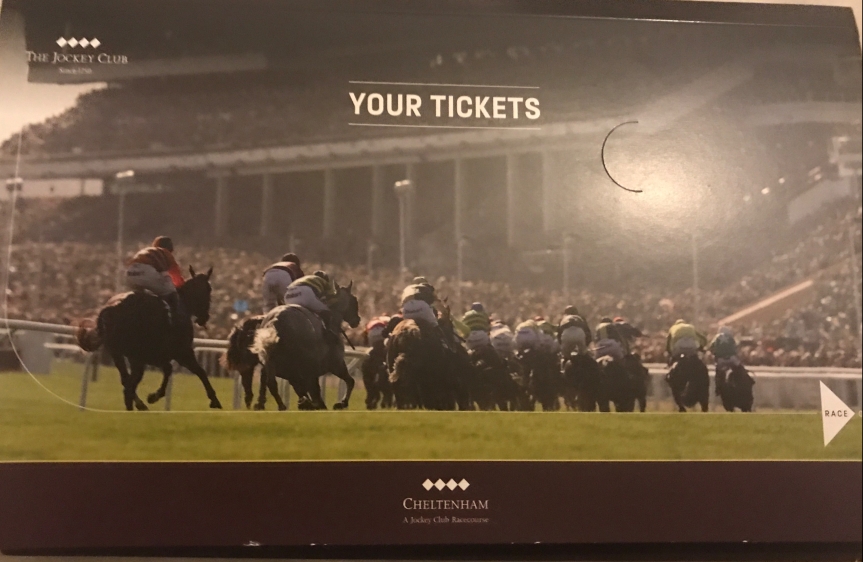 I know plenty of people whose Christmas preparations seem to begin at some point around mid August. Although I’ve always rather been a – I’ll sort it out on Christmas Eve- kind of chap, when it comes to the Cheltenham Festival, I am a firm believer in early preparation. I have my tickets, the hotel is booked and during the long nights, the thought of four days at Prestbury Park in early spring keeps me going.

My friends who follow the flat will tell you the thing about the Cheltenham Festival is that it is the be all and end all of the jump racing season. I’m familiar with the argument that the flat has a number of big meetings and races throughout the season, without one dominating all.  In contrast the jump season is just a steady road to one summit. If it were a concert the flat season would allow each instrument in the orchestra to have its solo, demonstrating its individual beauty, but ultimately all sections working together to create a wonderful piece of music. To complete the analogy the critics would say that the jump season is best compared to a long gentle drum roll, culminating in the beating of a big bass drum that echos around the Cotswolds in March.

Whilst I can appreciate this point of view, I don’t entirely buy into it. Cheltenham is the climax, but there are many exciting races along the route. And ultimately the Festival is truly great. From the setting, to the quality of races and the British Irish rivalry, it cannot be equalled. If that were not enough, there are also the post concert parties at Aintree and Punchestown to look forward to.

With the Festival still the best part of three months away,  the ante post markets are already buoyant and there are no shortage of experts telling us whether Faugheen or Buveur D’air will win the Champion Hurdle. My inbox is also beginning to bulge with invitations to buy into Festival tipping services and purchase guides that will direct me to long odds winners. However, even with my enthusiasm, I do have to question whether the frenzy begins a little early. It does feel a bit like receiving Christmas cards before the schools have gone back after the summer holidays.